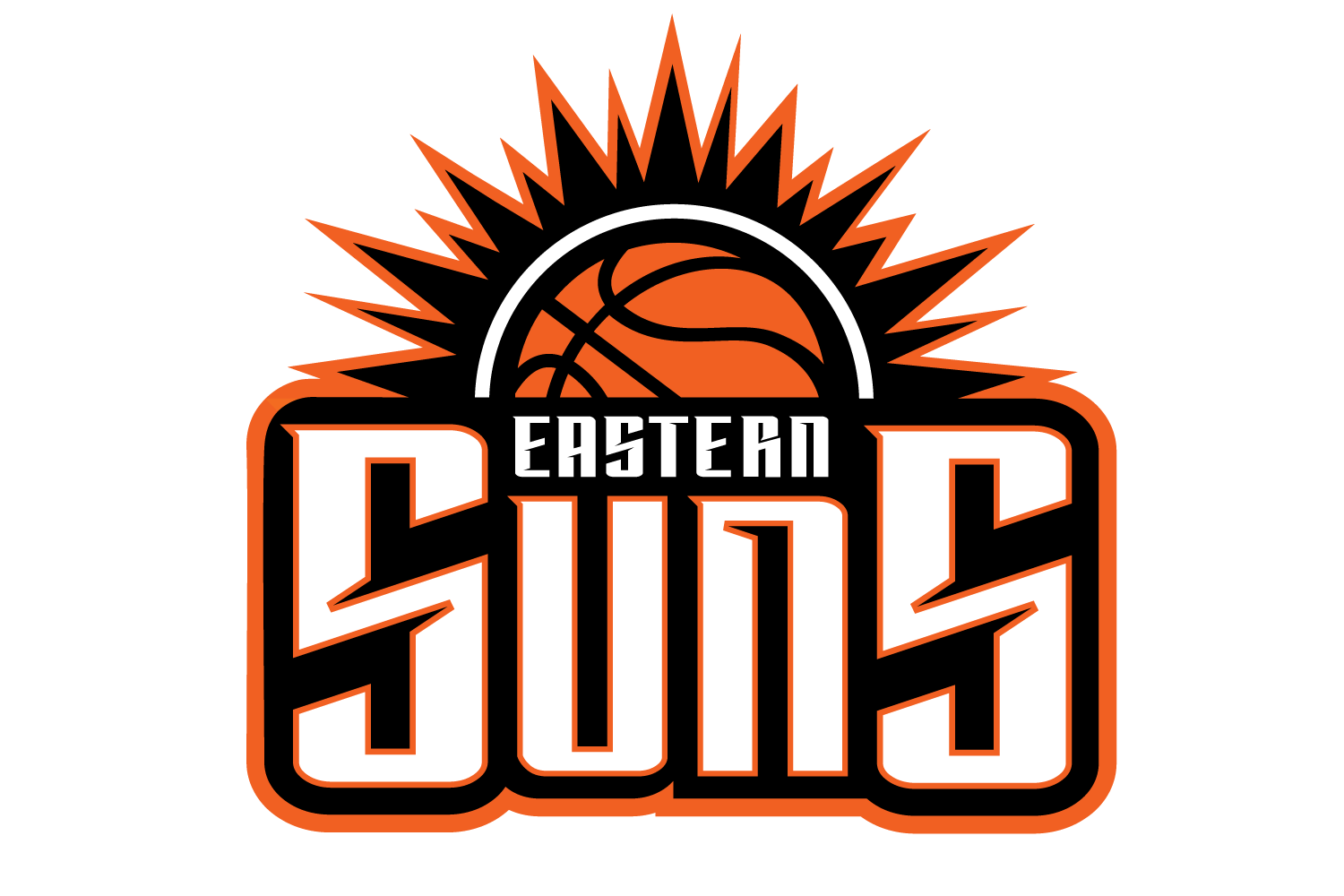 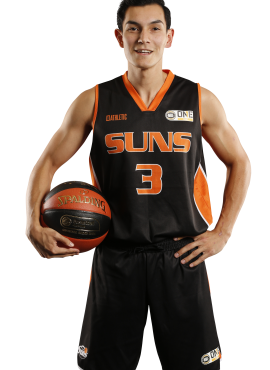 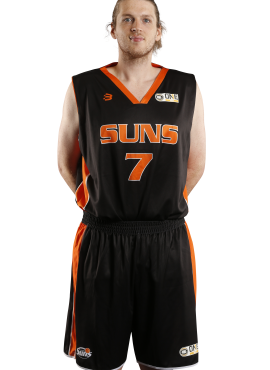 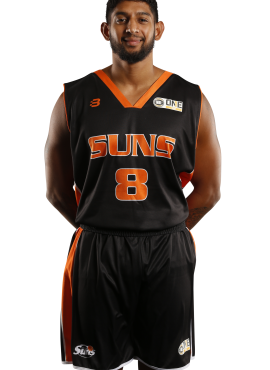 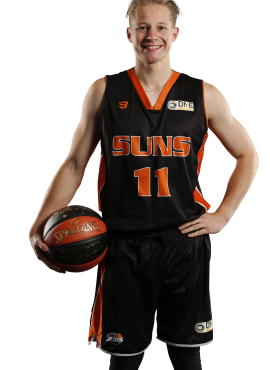 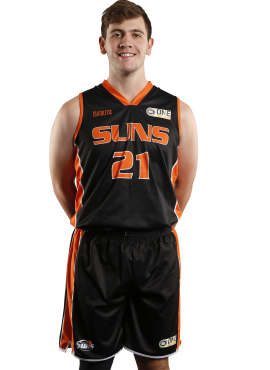 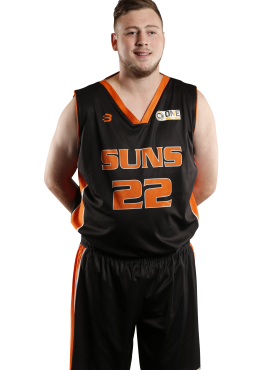 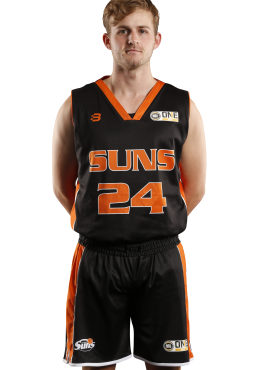 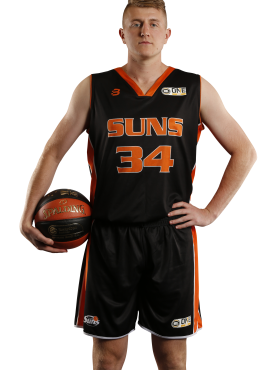 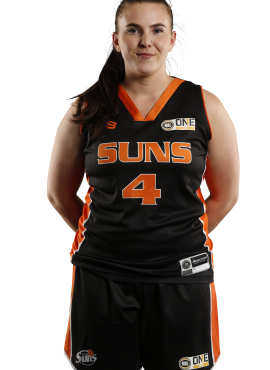 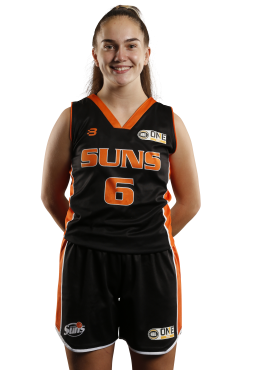 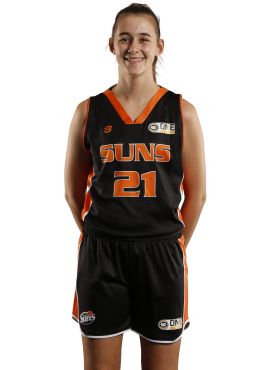 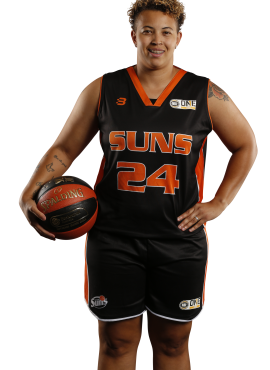 A formal approach to join the State Basketball League (SBL) was made and initial indications were that 2007 would be possible. Subsequently, BWA made a statement in March 2007 that Kalamunda Eastern Suns could enter the SBL competition with both Men’s and Women’s teams in 2008. Head coaches Joe Mackay and Craig Mansfield were appointed in early 2007 to head a program which took the teams to Women’s 4th in 2008 and Men’s 9th in 2008. Import players Steve Newman and Joe Nixon were a great addition to the men’s team. 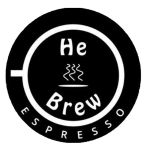 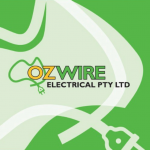 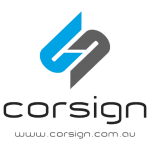 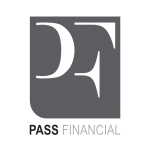 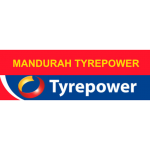 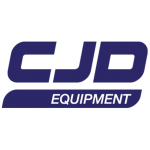 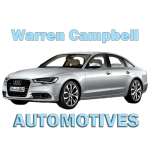 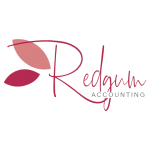 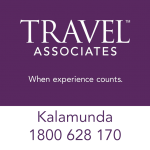 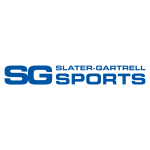 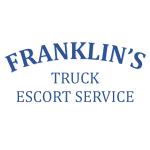 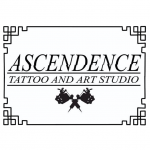 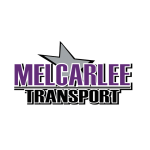 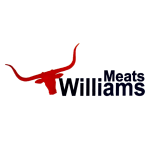 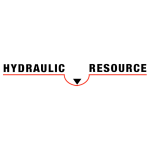